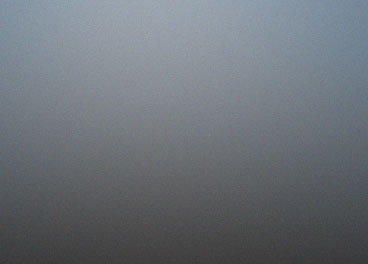 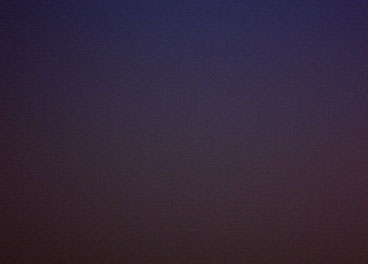 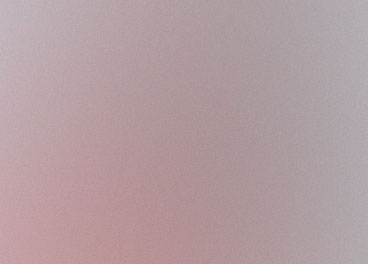 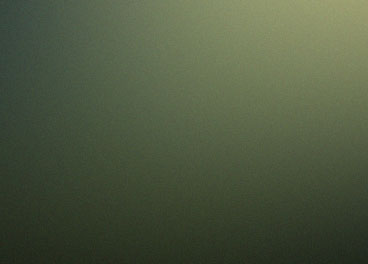 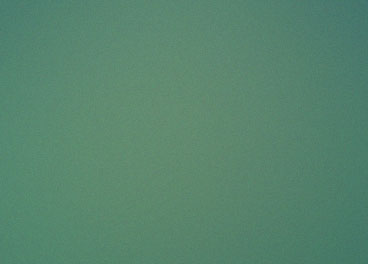 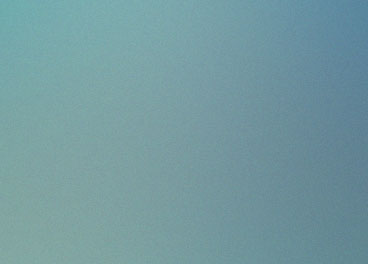 Born in Athens in 1928, studied painting and printmaking at the Athens Polytechnic, where he won four awards in woodcut and intaglio. In 1958 he was in Italy in Perugia, where thanks to a scholarship he studied refinement. In 1959 he won second prize for engraving at the Biennale of Alexandria. He won the national competition specialization in Graphic Arts. He lives in Urbino, where he worked on antique printing presses and is perfected in the illustration of the book. In 1960 he collaborated with the Institute Rizzoli and publishing houses in Milan as a graphic artist and illustrator.

Becomes a friend and attends the greatest Italian and foreign contemporary artists. Marries an Italian Piera Gatta and has two sons Alex in 1961 and Michela in 1964 engraves and paints participating in group exhibitions in Italy and abroad. In 1971 he won the third prize of the Third Biennial of Fine Arts. Born in 1972 his friendship with Alexander Iolas and Raffaele Carrieri. In 1974, he is in the Principality of Monaco to receive the first prize at the Third Biennial of Monte Carlo and solo exhibitions in Milan, Athens, Turin, Trieste.

In 1989 Mykonos acquires of his works to be included in the Town Hall. Join the Euro Art Expo in Rome, is the Palazzo Ducale in Mantua, Bologna Art Fair, at the Palazzo dei Diamanti, Jonction International Art of Nice. Exits the volume "Art fantastic and engraving" edited by Giorgio Mondadori which devotes a chapter to Lam, Matta and Petros.nasce friendship with Marcello Venturoli. In 1982 he participated at Arte Fiera Bologna. Keeps personal in Italy, Belgium in Geneva and Miami.

In 1995 he was made a video of Petros monograph in English and Italian greek. Born in the Museum Petros Tsepelobo. In 1999 he held a retrospective exhibition at the Fondazione di Milano and a retrospective at the Metropolitan Museum of Young Revere.